Hello and welcome back to Max Q. This past week, thousands of people traveled to Paris for the International Astronautical Congress 2022, one of the world’s largest space conferences. Alas, I was not one of them. But it means there’s tons of news, so let’s get to it! In this issue:

Intuitive Machines bets the moon could be big business

Over at TechCrunch+, Alex Wilhelm wrote an excellent deep-dive into lunar infrastructure company Intuitive Machines’ SPAC deal, which will see the combined entity valued at just north of $1 billion. (I reported on the deal last week.)

It’s a sign that the space SPAC craze isn’t as dead as we all thought, despite plummeting stock prices of companies that went public last year, as well as a handful of mergers that were cancelled before they could be finalized. Indeed, Intuitive Machines will make its public market debut as a unicorn if all goes to plan. But that depends upon a number of factors — not least of which, a growing market for lunar services to generate the steep revenue growth Intuitive Machines projected. The deal is expected to close in the first quarter of next year, and I’ll be paying attention to shareholder redemptions, stock price and more. 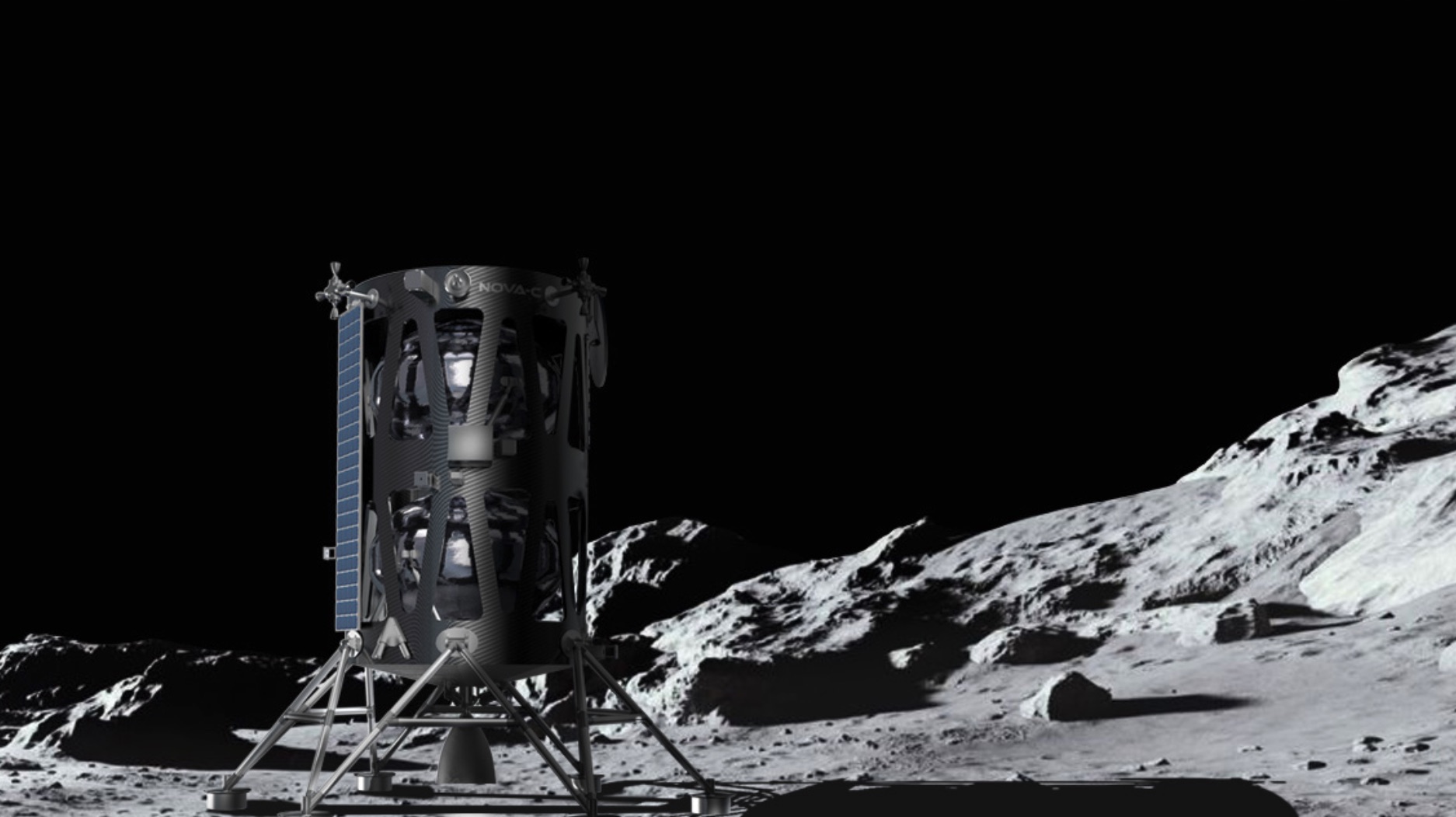 Rocket Lab is a U.S.-based company, but until now the bulk of its activities have been conducted in New Zealand. While the company has been public about its plans to expand to both hemispheres for a while, executives released a slew of updates on Wednesday detailing their goal to make the U.S. home to an even greater share of launches, testing and manufacturing.

The company shared the news with investors and the general public during Rocket Labâ€™s Investor Day. While the event livestream hit a technical snafu, Rocket Lab shared all the updates in a long tweet thread concurrent with the event (read it here).

One of the biggest takeaways was news that the company will be conducting all testing of its reusable rocket engine for Neutron, called Archimedes, at NASA’s Stennis Space Center in Mississippi. Also, the company finally set a firm launch date for the first Electron launch from the Eastern Seaboard: this December, followed by a second launch in January of next year. 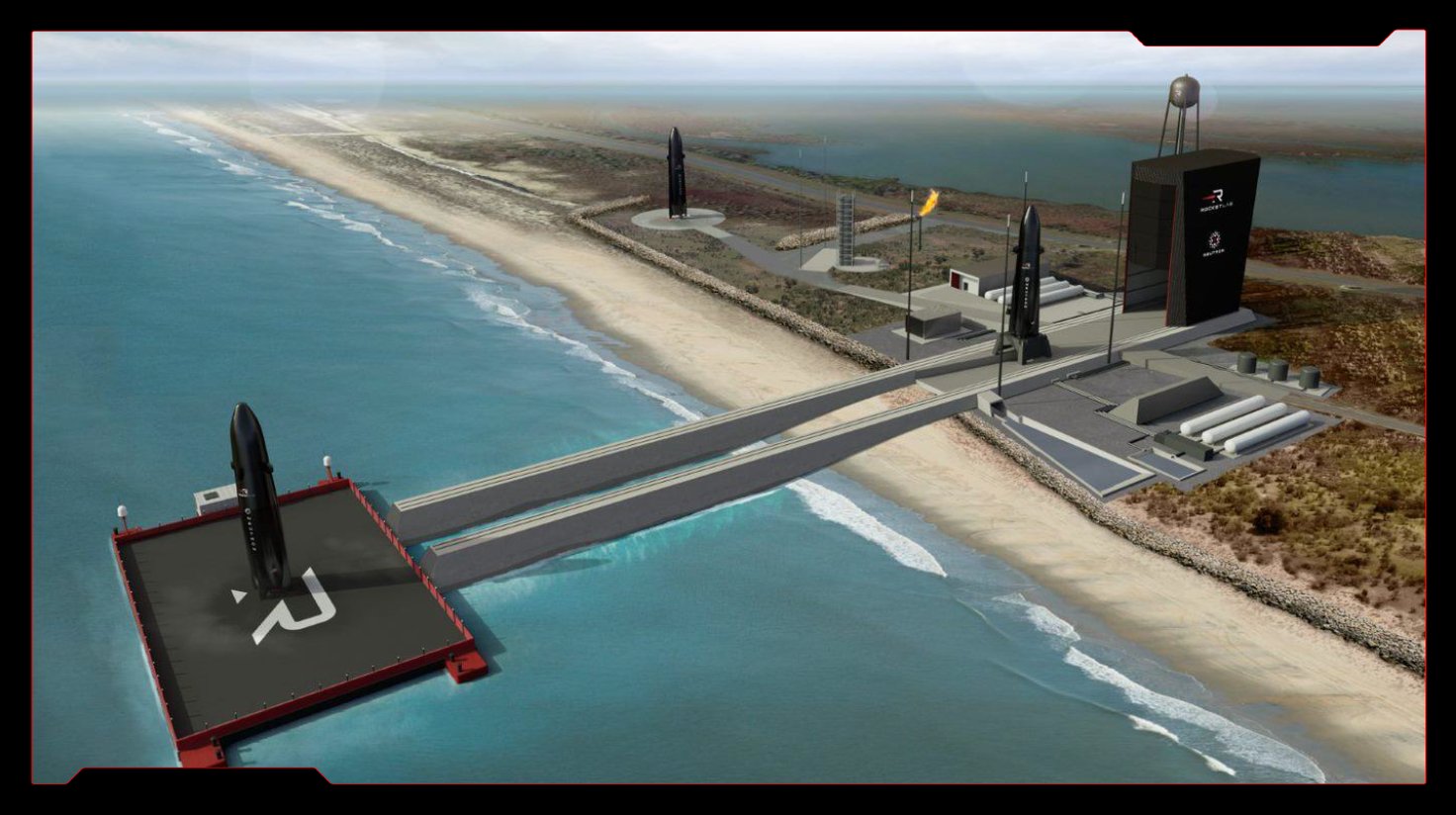 More news from TC and beyond 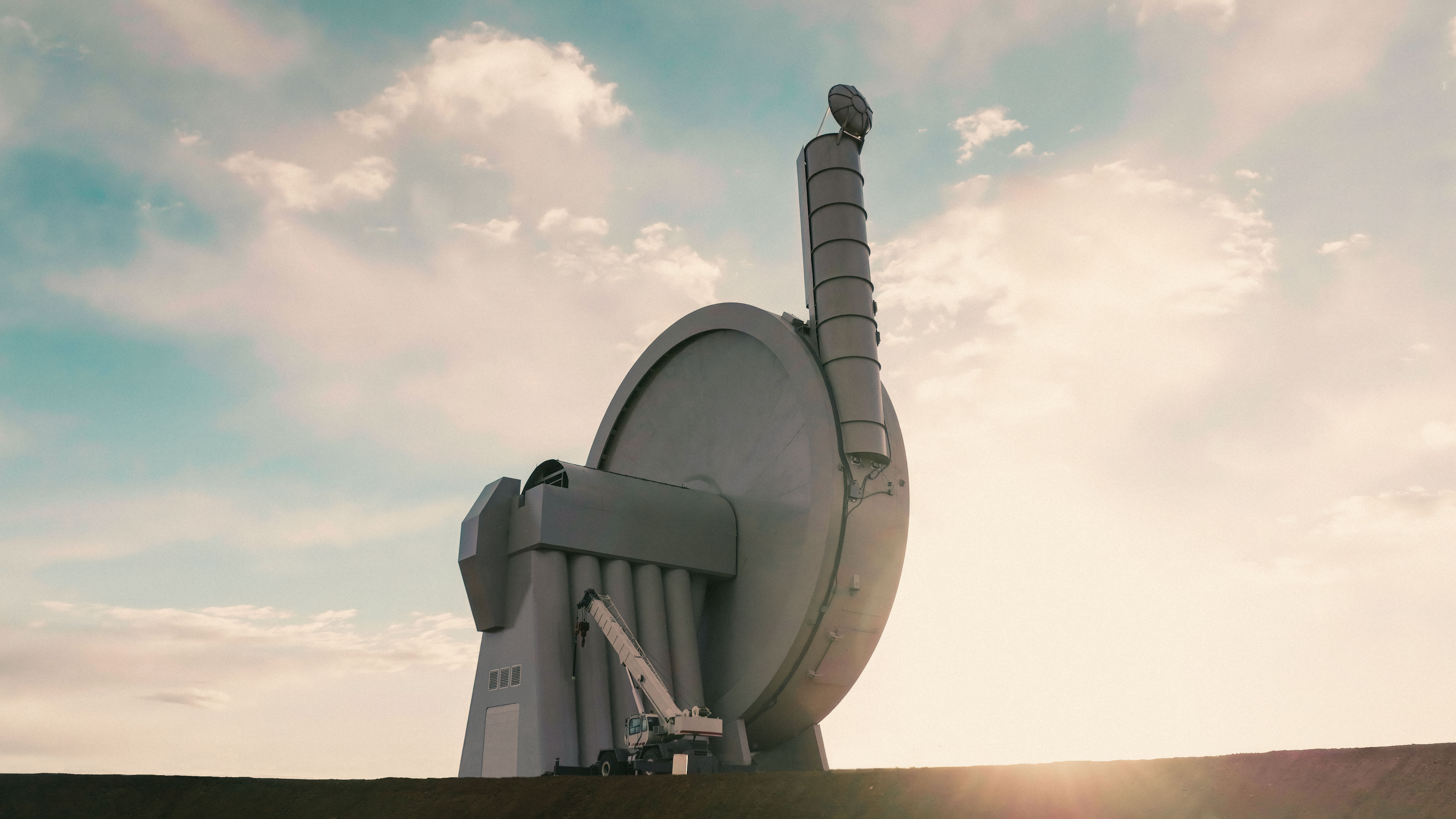 Computer game of the week

Redwire SpaceÂ developed a retro, computer-style game in honor of the forthcoming DART (Double Asteroid Redirection Test) mission. They’re calling it Planetary Defenders, and it’s an apt name: In the course of the mission, NASA will smash spacecraft into an asteroid to try to deflect its course. Redwire provided power and navigation tech for the spacecraft.

Max Q is brought to you by me, Aria Alamalhodaei. If you enjoy reading Max Q, consider forwarding it to a friend.Â

Bosch shuts down its app store for AI-powered, internet-connected cameras